Interracial Couple Denied Marriage License in La.
NEW ORLEANS-  A white Louisiana justice of the peace said he refused to issue a marriage license to an interracial couple out of concern for any children the couple might have.

Keith Bardwell, justice of the peace in Tangipahoa Parish, says it is his experience that most interracial marriages do not last long.

''I'm not a racist. I just don't believe in mixing the races that way,'' Bardwell told the Associated Press on Thursday. ''I have piles and piles of black friends. They come to my home, I marry them, they use my bathroom. I treat them just like everyone else.''

Bardwell said he asks everyone who calls about marriage if they are a mixed race couple. If they are, he does not marry them, he said.

Bardwell said he has discussed the topic with blacks and whites, along with witnessing some interracial marriages. He came to the conclusion that most of black society does not readily accept offspring of such relationships, and neither does white society, he said.

''There is a problem with both groups accepting a child from such a marriage,'' Bardwell said. ''I think those children suffer and I won't help put them through it.''

If he did an interracial marriage for one couple, he must do the same for all, he said.

''I try to treat everyone equally,'' he said.

Bardwell estimates that he has refused to marry about four couples during his career, all in the past 2 1/2 years.

Beth Humphrey, 30, and 32-year-old Terence McKay, both of Hammond, say they will consult the U.S. Justice Department about filing a discrimination complaint.

Humphrey, an account manager for a marketing firm, said she and McKay, a welder, just returned to Louisiana. She is white and he is black. She plans to enroll in the University of New Orleans to pursue a masters degree in minority politics.

''That was one thing that made this so unbelievable,'' she said. ''It's not something you expect in this day and age.''

Humphrey said she called Bardwell on Oct. 6 to inquire about getting a marriage license signed. She says Bardwell's wife told her that Bardwell will not sign marriage licenses for interracial couples. Bardwell suggested the couple go to another justice of the peace in the parish who agreed to marry them.

''We are looking forward to having children,'' Humphrey said. ''And all our friends and co-workers have been very supportive. Except for this, we're typical happy newlyweds.''

''It is really astonishing and disappointing to see this come up in 2009,'' said American Civil Liberties Union of Louisiana attorney Katie Schwartzmann. She said the Supreme Court ruled in 1967 ''that the government cannot tell people who they can and cannot marry.''

The ACLU sent a letter to the Louisiana Judiciary Committee, which oversees the state justices of the peace, asking them to investigate Bardwell and recommending ''the most severe sanctions available, because such blatant bigotry poses a substantial threat of serious harm to the administration of justice.''

''He knew he was breaking the law, but continued to do it,'' Schwartzmann said.

According to the clerk of court's office, application for a marriage license must be made three days before the ceremony because there is a 72-hour waiting period. The applicants are asked if they have previously been married. If so, they must show how the marriage ended, such as divorce.

Other than that, all they need is a birth certificate and Social Security card.

The license fee is $35, and the license must be signed by a Louisiana minister, justice of the peace or judge. The original is returned to the clerk's office.

''I've been a justice of the peace for 34 years and I don't think I've mistreated anybody,'' Bardwell said. ''I've made some mistakes, but you have too. I didn't tell this couple they couldn't get married. I just told them I wouldn't do it.'' 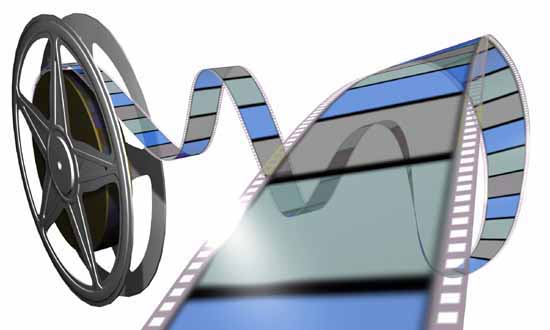